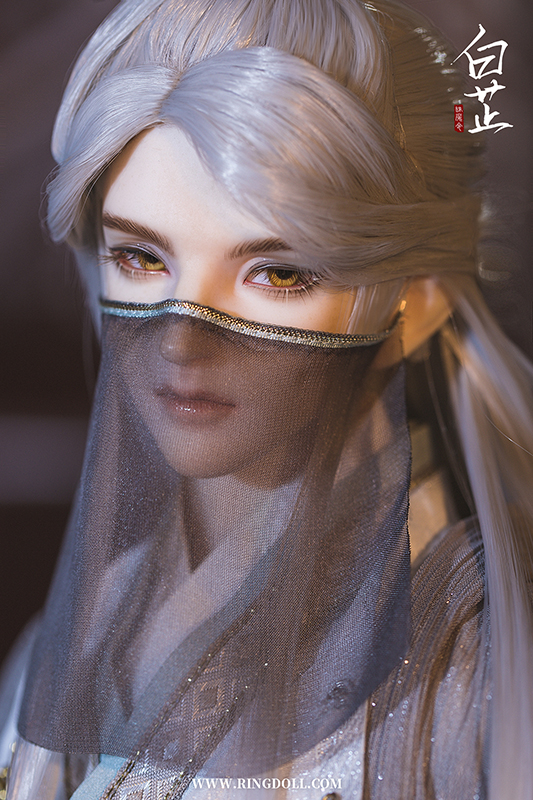 During the Three Kingdoms period, the War continued. Every general wants to dominate the world to gain the throne; After a long battle, the world is initially vie for three generals; The demon king, who is powerful and holds the young emperor to fight against all heroes, continuously expands the military strength.The white tiger, has a powerful spell can order the river to assist and dominate Jiangdong. King of Ren, with the aspirations of the people and the assistance of a powerful military adviser Wolong.

According to the legend, there is an organization named Shennongmen on the ancient Zhongnan Mountain, which gathers the most potential young people in the world. They are studying medicine and passing the Baicao exam, the best one can get the title of Huatuo , grant Baicao box and medicinal gourd, then left the mountain to complete the doctor's mission. But the country fought everywhere, casualties increased, doctors couldn't save everyone. What we need is a doctor who can treat the country. 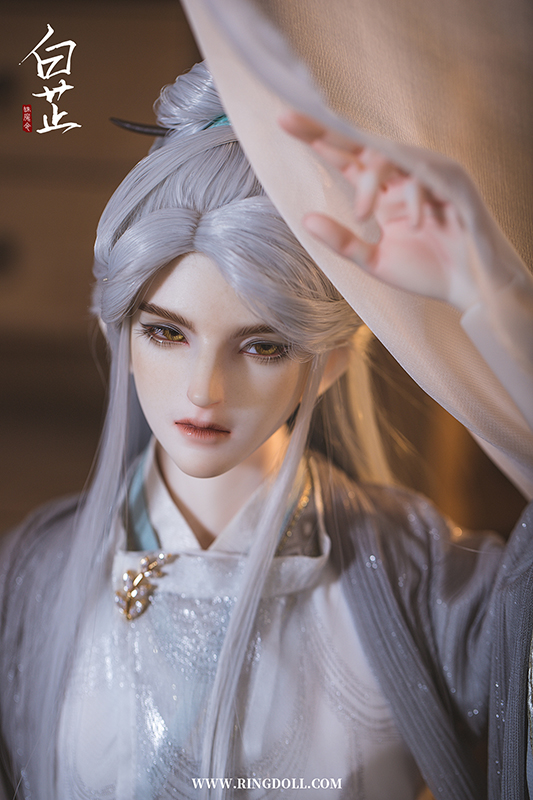 Xuchang City is the city of the Demon king, the walls are all black, and the lines are clear like human bones. The sky looked black and terrifying from far. Huatuo holding an oiled paper umbrella, walked into the city gate with his medice box. Suddenly there was a thunderstorm, and the howl of the evil dragon was heard in the city.

Businessmen in the city kept cursing the unlucky weather and complained that the current situation was chaotic and the war also cost them a lot of business; Rain washed the black walls and was mixed with blood.

After hearing the evil dragon howling, Huatuo who was holding an umbrella outside the city, was pale and scared. His feet fell into the wet soil but didn't care. He whispered “All heroes in the world want to shoulder the great cause of unification , I am just a normal doctor  but came to save the world. "After speaking, he walked into the gate firmly.

The road in the rain was unobstructed, then the doctor went straight into the General's Office . The guard outside the door said respectfully  "Is this Dr. Huatuo of Zhongnanshan?" Huatuo nodded slightly. The guard opened the door of the house and whispered, "The whole country concerned about general’s treatment. This disease is very strange. Many doctors are helpless, and the general still gives a reward. But don't say anything strange to general, such as the disease is a curse of the devil, or you will be killed. "Huatuo said nothing after listening just walked into General's Office. 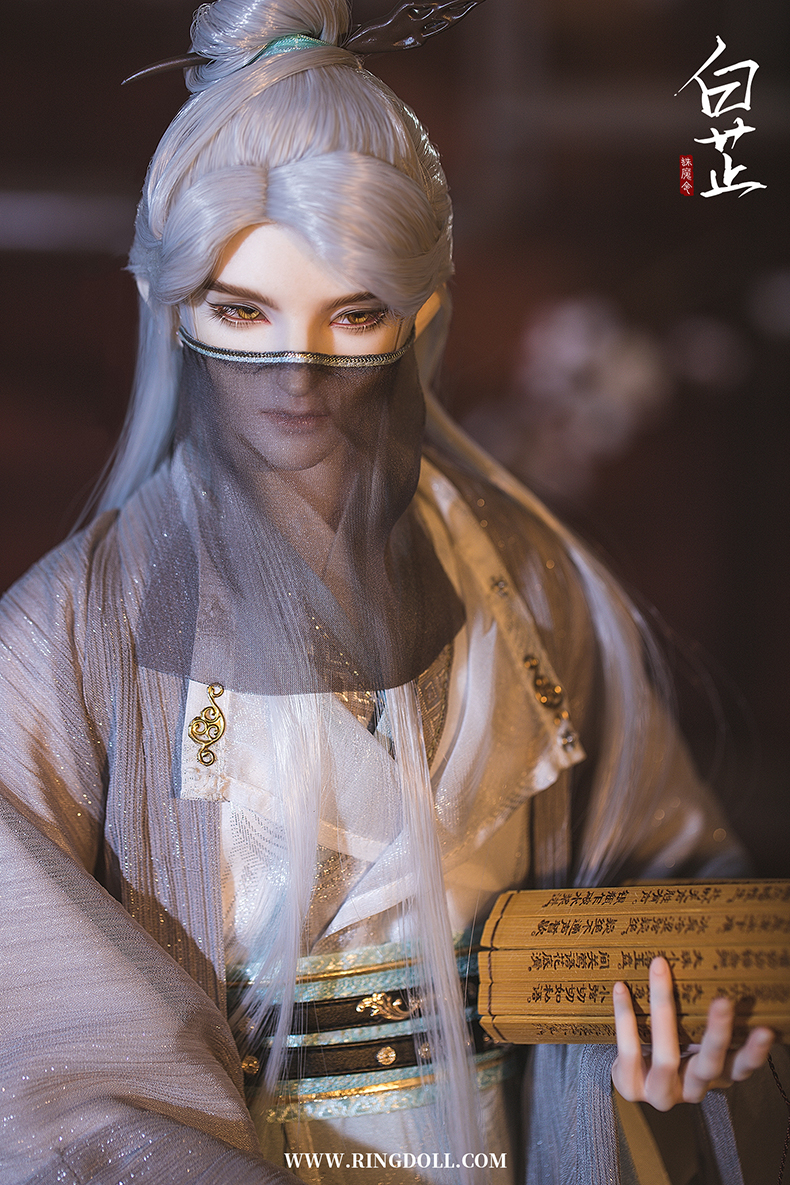 A man wear  a red robe stood outside the general's gate, his eyes were as sharp as an eagle, his face was as handsome as a blood-stained wizard; He stared at the doctor and asked, "Are you going to cure or want to Getting rich? ”Huatuo took off the gourd and sipped a sip of wine, although he felt uncomfortable stared by them, but the calcohol caused the blood boiled and said," I came for suicide this time. "

Huatuo opened the door and walked into the room, looking at the world-famous demon king , instantly lost his mind. He could not associate the man in front of him with a rumored nightmare of drinking blood. The man in front of him was dressed casually, his naked muscles were obvious, his fingers were playing with a wine glass , and he looked at Huatuo with smile  and said, "Doctor, what disease did I get?" The doctor heard the general's question closed what he was shocked then replied, "General, your disease is a devil in your brain, making it a bloodthirsty nightmare!" The demon king smiled and stared at the doctor. "Can this disease be cured?" The general was looking murderous, he reluctantly replied: "I need to open your head  to remove the monster, then you will be healed !" The general laughed: "A doctor, made an excuse like this even want to kill me?  I was not sick. I killed one person to save one person. I killed enough of the insurgents. This country is too peaceful. I don’t understand the reason why you could be a doctor. Guard ,drag out and execute him.”


Too late for Huatuo to explain he was dragged out of the General's Office . The swordman was ready for the axe, and suddenly felt dizzy. After a few seconds, he saw Huatuo still in place, and immediately waved the axe to end Huatuo's life. After waking up, Huatuo thought he was in hell, but when he saw the red robe wizard, he understood that the wizard saved his life; The wizard said to him with a smile: "You are not afraid of death, it means that you are also a person with great aspirations. But your way is wrong, lend me your life I will finish your regrets. "After saying that Huatuo bit his lips tightly, his hair turned white immediately . Since then Huatuo is not exist, instead an additional doctor named after the Chinese medicine Bai Zhi appeared. He is able to get rid of the cold virus of the human body and hopes to get rid of the cold nightmares of this country.

Your email address will not be published.Required fields are marked. *
POPULAR BLOG
ARCHIVES
CATEGORIES
Copyright © 2009-2020 Ringdoll. All Rights Reserved.
POWERED BY UEESHOP